At Biohazard Trauma & Crime Scene Cleaning we also specialise in the clean up, sanitisation and sterilization or sewage leaks and spills in Coffs Harbour. A sewage spill can devastate your house or unit including its contents.

If your property in Coffs Harbour has been flooded with sewage from a grey water leak caused by a block pipe call us.

Many sewage clean ups require the removal of walls, flooring and furniture contaminated by the effluent overflow. Our cleaning technicians in Coffs Harbour are trained in the remediation, sterilization and cleaning of sewage from toilets and sinks.

If you own a property in Coffs Harbour that has been devistated by a dirty water or sewage pipe, call Biohazard Trauma & Crime Scene Cleaning on 1300 246 429.

Our Services in Coffs Harbour

Needle and Syringe Clearance Clean Up and Removal Coffs Harbour

Syringe and Needle Clearance - Call in the experts to pick up and remove needles, syringes and sharps left behind by drug users 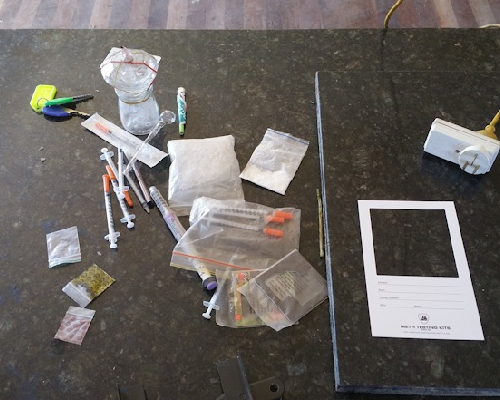 We are leaders in Biohazard & Trauma Clean ups from unattended death cleaning and sterilisation to raw sewage contamination and crime scene and forensic cleaning. We Do it all and have an experienced team of professional bio-hazard cleaning technicians.